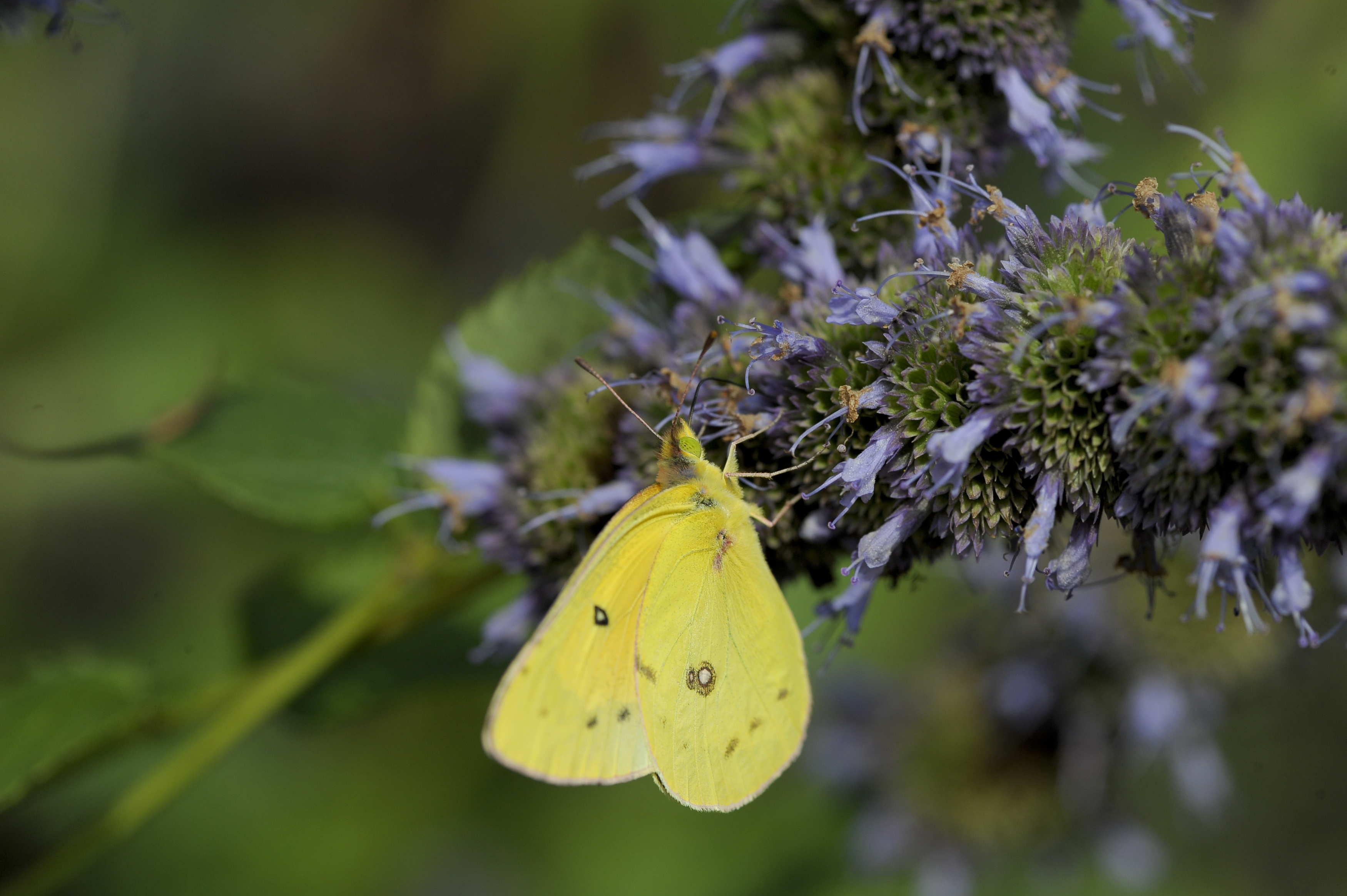 In his volunteer role as the Conservation Chair for the Delmarva Ornithological Society, Sarver Ecological Principal Matthew Sarver served on Delaware’s Ecological Extinction Task Force. The task force was convened by Senator Stephanie Hansen to address the rapid decline of many species in the state and included representatives from business stakeholder groups such as the Home Builders Association of Delaware, Delaware Association of Realtors, Delaware Nursery and Landscape Association, the Delaware Farm Bureau, and the state Chamber of Commerce, as well as a variety of environmental specialists.

After nine meetings the task force developed final recommendations for how to combat species decline. One of the many recommendations involves creating legislation to slowly phase out the sale of invasive plants. A recent study done by Mt. Cuba Center, which examined what plants are sold by wholesale nurseries in the Mid-Atlantic Area, found that only 24% of plants sold are native, with the remaining 76% either invasive, on the invasive watch list, or exotic. Replacing these non-native plants sold at nurseries with native plants is crucial to the success and survival of wildlife in the state. A study published by Dr. Doug Tallamy, one of the environmental experts on the task force, showed that suburban lawns planted with native plants supported four times the amount of moth and butterflies species than a lawn planted with ornamentals. This high abundance at the bottom of the food web results in increased  abundance of predatory insects, birds, mammals, and reptiles in the system (Burghardt et al. 2008).

In addition to the recommendation of creating native plant legislation, there was a strong consensus among all parties on the Task Force that incentivizing private landowners was one of the best ways to achieve collaborative conservation. Incentives recommended cover a broad range of opportunities for landowners, from expedited permitting for environmentally friendly landscape design practices to incentives for retaining tree species of high wildlife value. Multiple studies have shown the effectiveness of incentives to motivate private landowners to conserve their ecologically important properties (Casey 2006, Langpap 2006, Costedoat 2017).

The Task Force addressed a number of other issues in its final report, including education initiatives, funding Delaware’s Open Space Program, and promoting improved deer management. See the final report and the meeting minutes here.